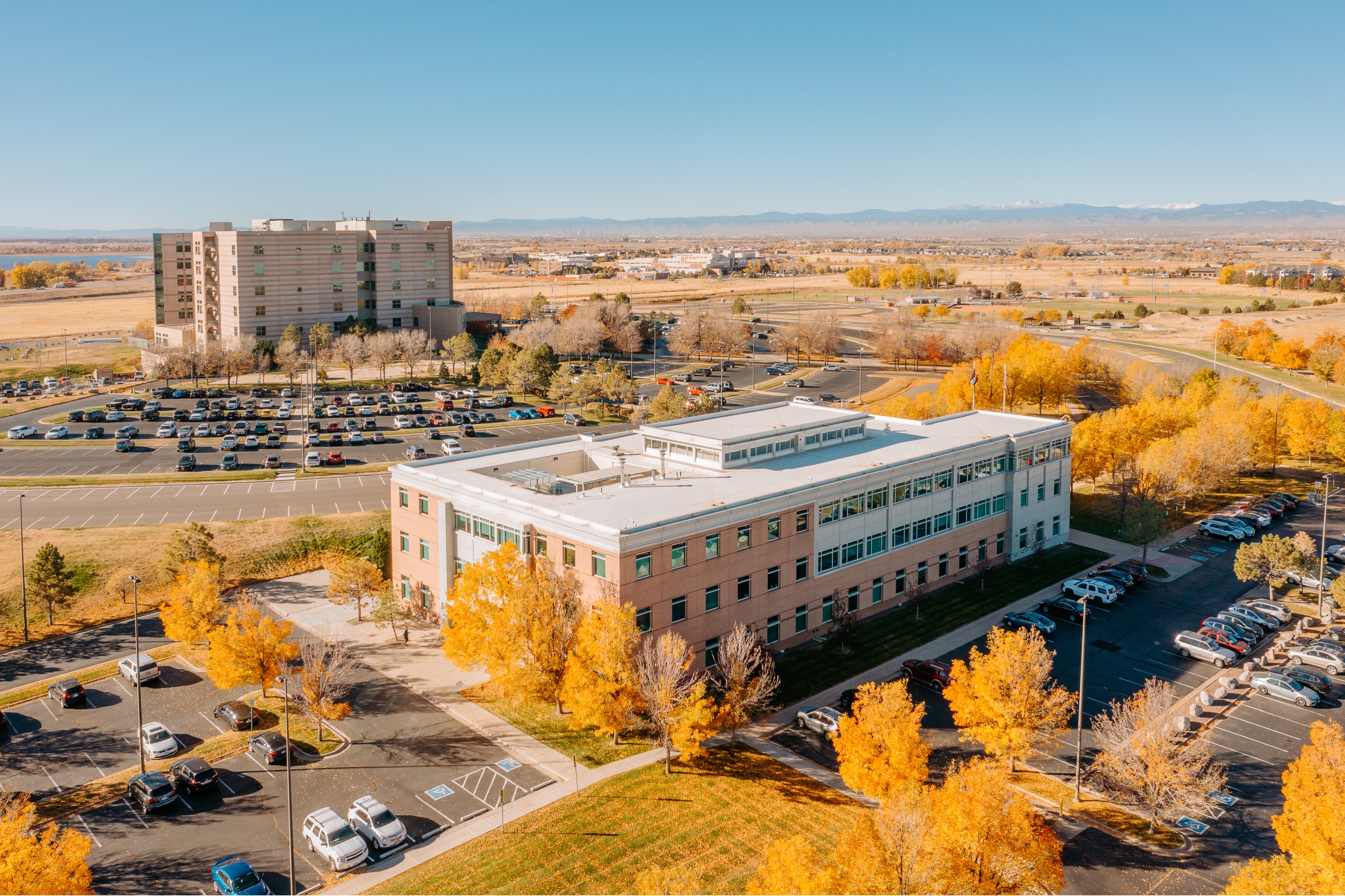 Brighton, CO —Today, District Attorney Brian Mason is providing an update on a couple of unique community engagement efforts in the 17th Judicial District of Adams and Broomfield Counties. When District Attorney Mason took the oath on January 12, 2021, he promised his office would connect with members of his jurisdiction in unique and memorable ways.

School Resource Officer Summit:
On Friday, October 29, 2021, the District Attorney’s Office hosted a School Resource Officer Summit inside the Adams County Human Services Center in Westminster. More than 40 school resource officers, school superintendents, and other members of the criminal justice system gathered for this all-day summit. The morning consisted of a series of panel discussions on the role of SROs in schools, the relationship between SROs and the school districts they serve, and ways to keep young people out of the criminal justice system. In the afternoon, attendees split up into small groups and had robust, collaborative discussions about ways to make schools safer and to improve the overall SRO program. 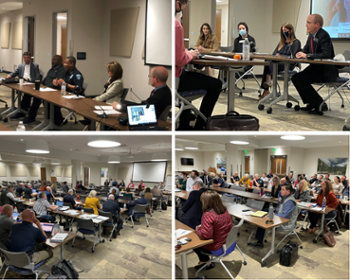 Quist Middle School and District Attorney’s Office Collaborative Art Project:
On October 14, 2021, students at Quist Middle School in Thornton and employees of the District Attorney’s Office met for the first time to start a joint art project that will ultimately be displayed in the main atrium of the DA’s Office in Brighton when it is complete. Because of the COVID-19 pandemic and some of the struggles both students and adults faced due to the isolation and loneliness it created, Quist Middle and the DA’s Office thought it would be therapeutic for both sides to work together on an uplifting art installation after school, once a week, at the Thornton middle school. The group meets every Thursday for one hour to work on the project, and the goal is to have it completed by the beginning of 2022 for public display within the District Attorney’s Office. 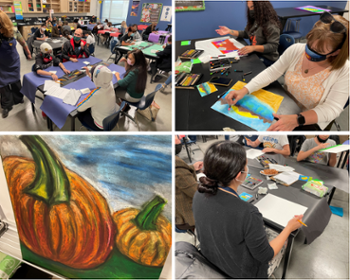 Tik Tok Challenge Response:
Our area school districts are facing serious challenges because of the latest concerning social media trend. Dangerous and potentially criminal Tik Tok challenges are permeating throughout our schools leaving administrators, teachers, and parents with uncertainty about where to turn or what to do. The 17th Judicial District banded together to create a “Tik Tok style” video that showcases the dangers of this behavior. The video was produced by the District Attorney’s Office in conjunction with the Brighton Police Department, the Juvenile Probation Department, and the Magistrate Court. https://youtu.be/86cxuuMeXsY 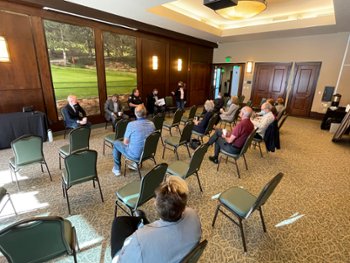 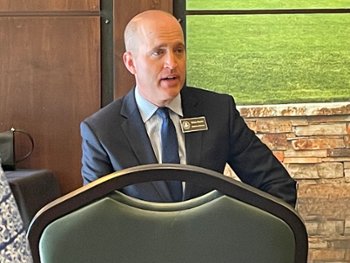 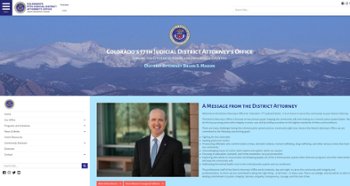