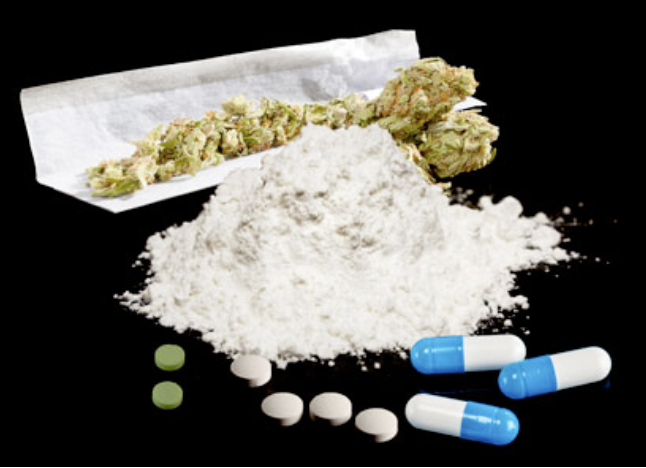 Fentanyl was developed as a powerful pain relief drug for people with end-of-life cancers. In a medical setting, it can be administered via injection, patch, or lozenge. Clandestinely produced fentanyl is usually a powder added into other drugs (cocaine, heroin, methamphetamine even marijuana) or pressed into counterfeit pills that can look like OxyContin, Percocet, Vicodin, Xanax, Alprazolam, Adderall, Ecstasy, Molly, or other pills/tablets.

Why is Fentanyl being added to street drugs?

Fentanyl is much cheaper to make than other opioids. It is also easier to smuggle because small amounts are very powerful. It is a lot easier to smuggle in a baggie of Fentanyl powder than kilogram bricks of other drugs for the same profit margin. In addition, it is highly addictive making individuals wanting/needing to buy more as they chase their first high.

Why would drug dealers add Fentanyl to drugs if it can kill people?

Because Fentanyl is cheap and so highly addictive, it creates a much greater profit margin. The occasional loss of one or two users are not detrimental to their bottom line because they know that another addict can be easily created. 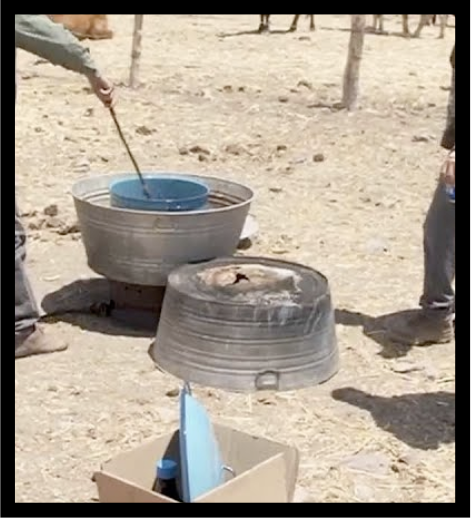 People can also develop a tolerance for Opioids like Fentanyl requiring them to use more and more to get high. This causes drug dealers and cartels to make stronger pills with more Fentanyl. However, these stronger pills may kill newer users who have not developed such a tolerance. In addition, some dealers intentionally add deadly amounts to some pills because the death of a user is like an advertisement that that dealer has really strong drugs.

Finally, these drugs are being mixed and cooked in open air "labs" in rural parts of China and Mexico. These labs are not being run by individuals with an interest in quality control and scientific measures. They use large vats over inconsistent heating elements.

What can parents do about Fentanyl?

Address any underlying concerns that may lead to your child to take Fentanyl intentionally or unintentionally. Parents of Fentanyl victims often report that their children took a pill or other drug to try deal with issues related to sleep, anxiety, loneliness, or other emotional challenges.

Talk with your kids about Fentanyl. They likely know someone who has died from Fentanyl poisoning or overdose. Share concerns Fentanyl raises for you both. Don't threaten but talk about risks and that even one pill from someone they trust can kill. A naieve mistake can be deadly. 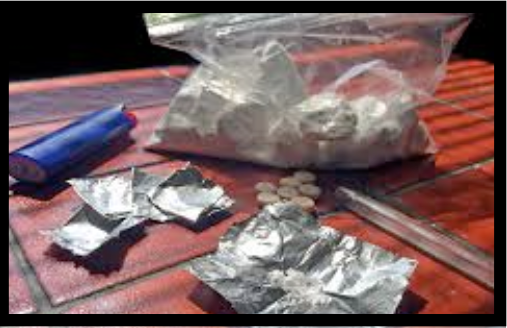 Keep an eye on your kid's backpack, room, car, or phone. Fentanyl is most often smoked using a pill crusher, small piece of tinfoil, lighter, and straw to inhale the smoke. Other items indicating use may be needles, small mirrors, scales, blotter paper, unlabelled candies, blue M-30 pills, Xanax "bars", or other pills/tablets/capsules. 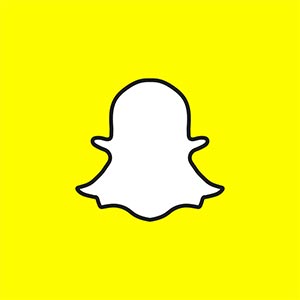 Be aware of what your child is doing on their phone. Pills and other drugs are now often purchased through SnapChat, Gaming Platform "chat" functions, and other dark web sites. Today, there are about 9,300 websites selling drugs illegally on the darkweb. According to the Center for Addiction and Substance Abuse, ONE in FIVE teens have already tried prescription drugs illegally. The majority, 76 percent of these teenagers, buy these prescription pills illegally.