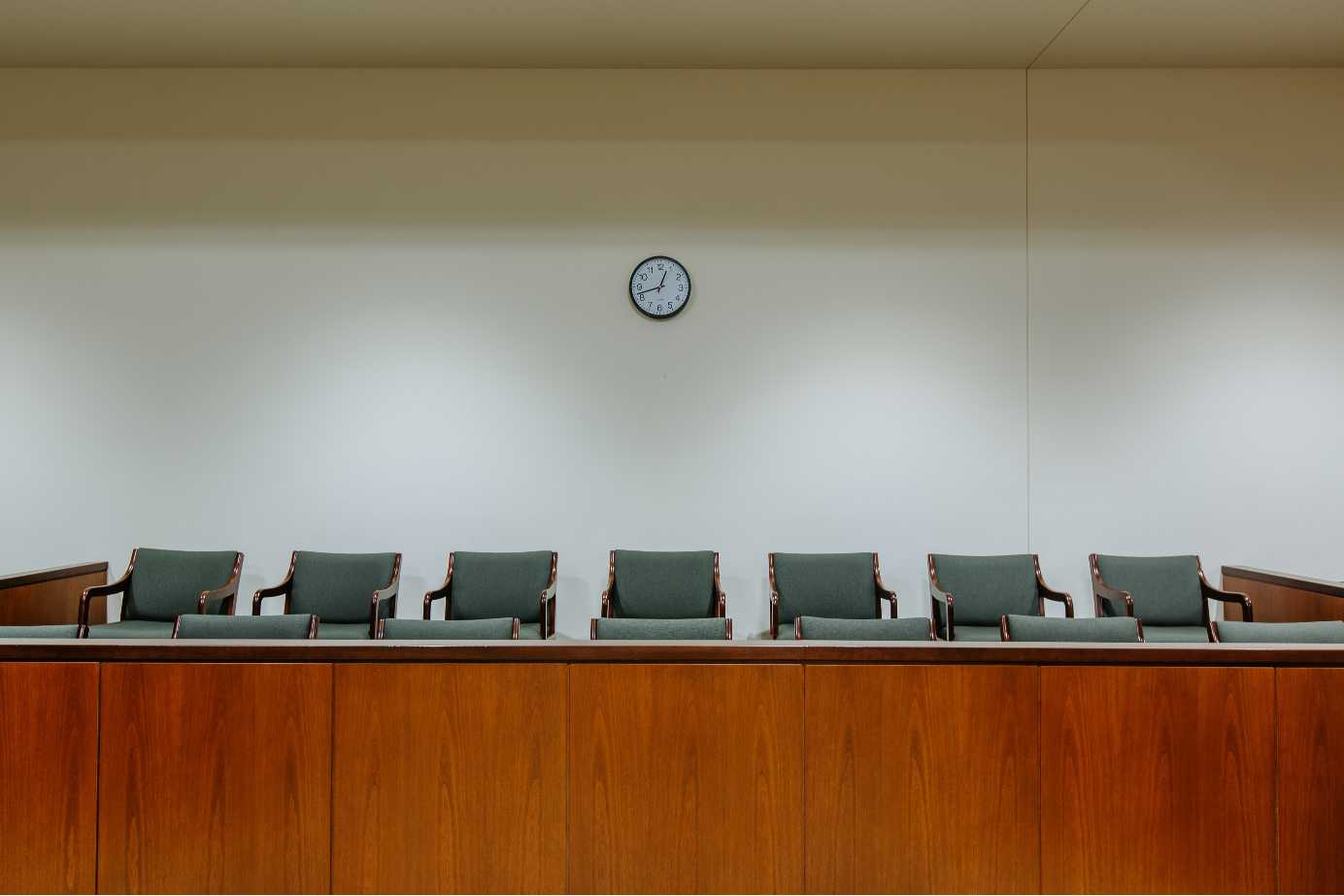 Brighton, CO — Today, 17th Judicial District Attorney Brian Mason is announcing the sentence of Daniel Boerner, 37, who was sentenced to 16 years to life in the Department of Corrections following his Sexual Assault on a Child conviction in Adams County District Court on May 26, 2022.

On Saturday, May 9, 2020, Daniel Boerner sexually assaulted the 10-year-old daughter of a family friend during a barbeque in Thornton. Boerner touched the victim's vagina underneath her clothing. Through the course of this investigation, it was discovered that Boerner sexually assaulted another child two years earlier when she was just eight years old. During that incident, Boerner also touched the victim's vagina underneath her clothing.

On May 26, 2022, Boerner was convicted by an Adams County Jury of the following charges:  On August 5, 2022, an Adams County District Court Judge sentenced Boerner to 16 years to life in the Department of Corrections.

"This defendant used the power and stature he maintained in the lives of these young girls to prey on them," said District Attorney Brian Mason. "There are no words to describe the disgraceful actions of this defendant, and there's no way to measure what he stole from the victims in this case. I hope they receive some sense of relief that justice was done in this case. I commend law enforcement, my staff, and the jurors for delivering a just verdict in what was an incredibly difficult case."

Deputy District Attorney Brian McGarry, of the Child Victim Unit, led the prosecution of this case.
# # #