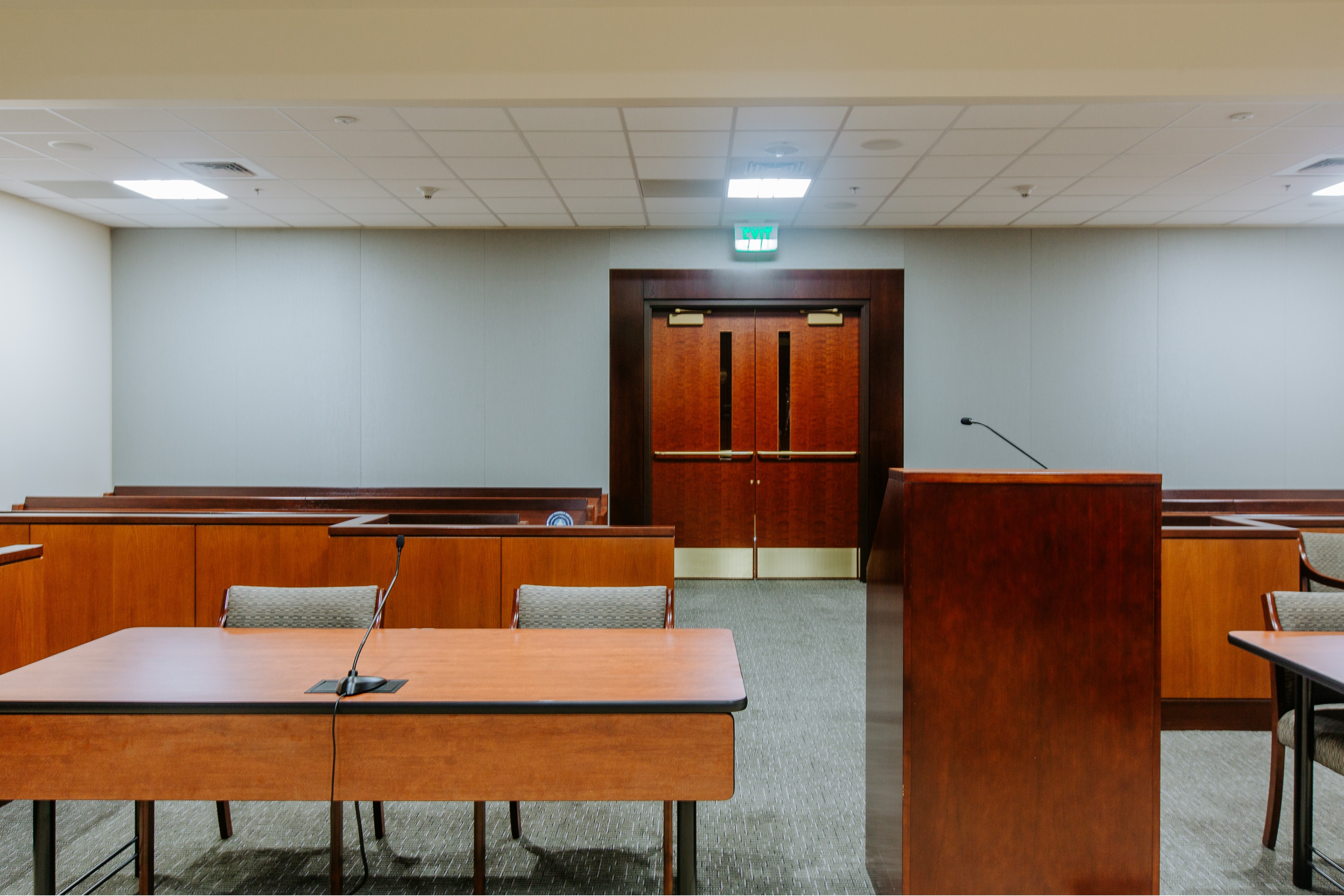 Dunlap's brother held him in his arms as he bled and died. Bullets penetrated the doors and walls of the apartment. Dunlap's brother, sister-in-law, and their child were in the home at the time of the shooting.

Pinuelas was arrested in his apartment the next day after disposing of the murder weapon and attempting to bleach his car and wash his clothes.

"This was a horrific and seneless crime," said District Attorney Brian Mason. "13 shots into an occupied apartment, a cold-blooded murder, a young life lost, a family forever altered. For what? To settle a perceived score? It's truly outrageous. This kind of violence will be met with thorough investigation and swift prosecution, as it was here. I'm grateful to the Northglenn Police Department and my team at the District Attorney's Office for their work securing this conviction and sentence."