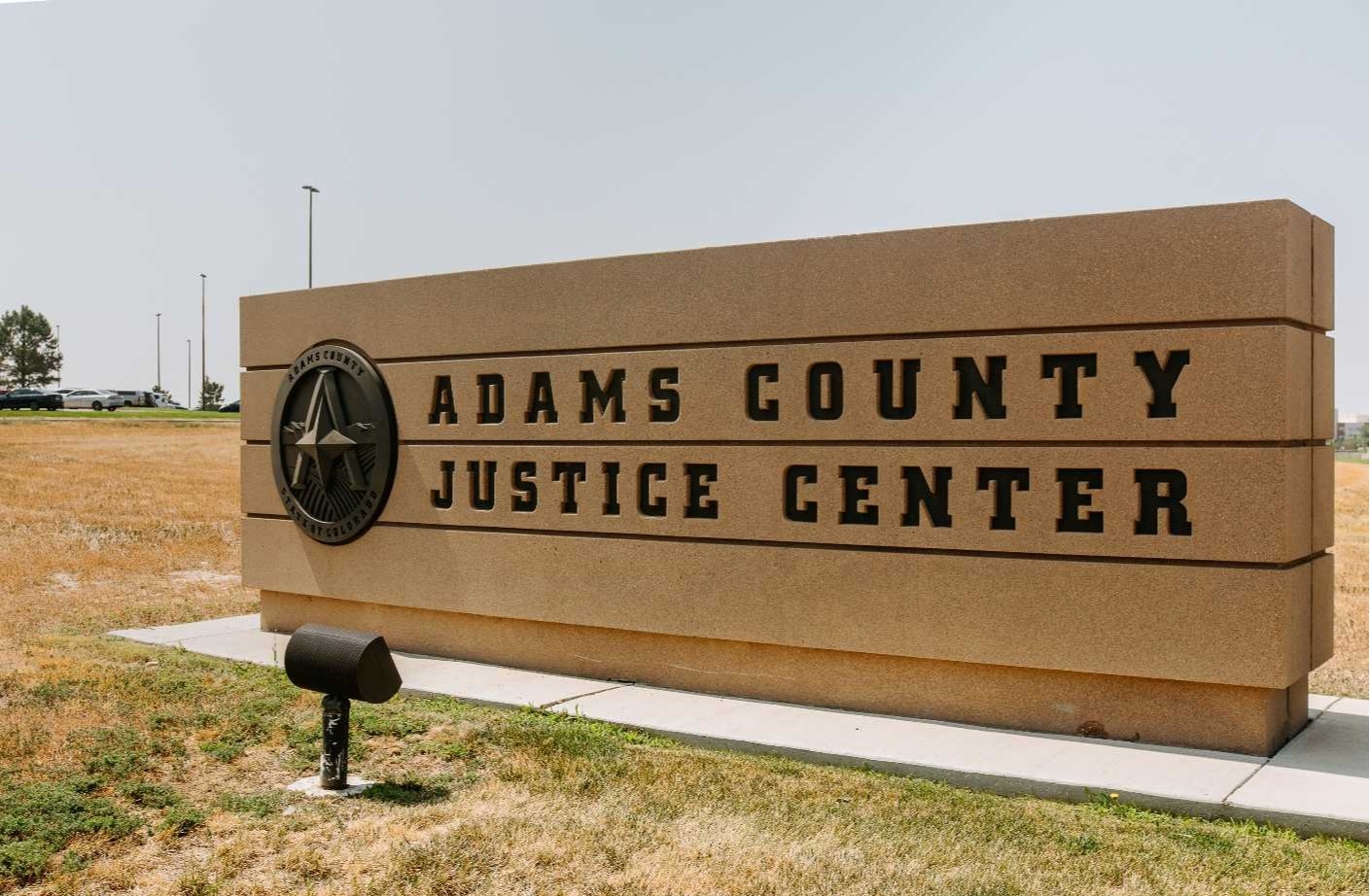 On January 30, 2018, Westminster Police were called to a report of shots fired at the Greenbriar Apartments along Federal Boulevard. Responding officers found Ricardo Rivas, 23, dead in the parking lot with a single gunshot wound to his head.

Following an intensive two-year investigation by the Westminster Police Department, Juan Castorena was identified as the shooter. On January 30, 2018, Castorena lured the victim out of his apartment. The two were involved in an ongoing dispute. Castorena and another unidentified man beat Rivas, and as they were leaving the scene, Castorena pulled out a handgun and began firing at the victim.

An eyewitness identified Castorena as the shooter, his DNA was on Rivas' face, and the defendant's social media records captured conversations between him and the victim minutes before the shooting.

On July 19, 2022, an Adams County Jury found Castorena guilty of:   On August 2, 2022, Castorena was sentenced to life without the possibility of parole.

"This was a brutal crime and now another life is lost to gun violence,”  said District Attorney Brian Mason. “I’m grateful to the Westminster Police Department for conducting a lengthy and thorough investigation and to my team at the District Attorney’s Office for securing a conviction in this difficult case."