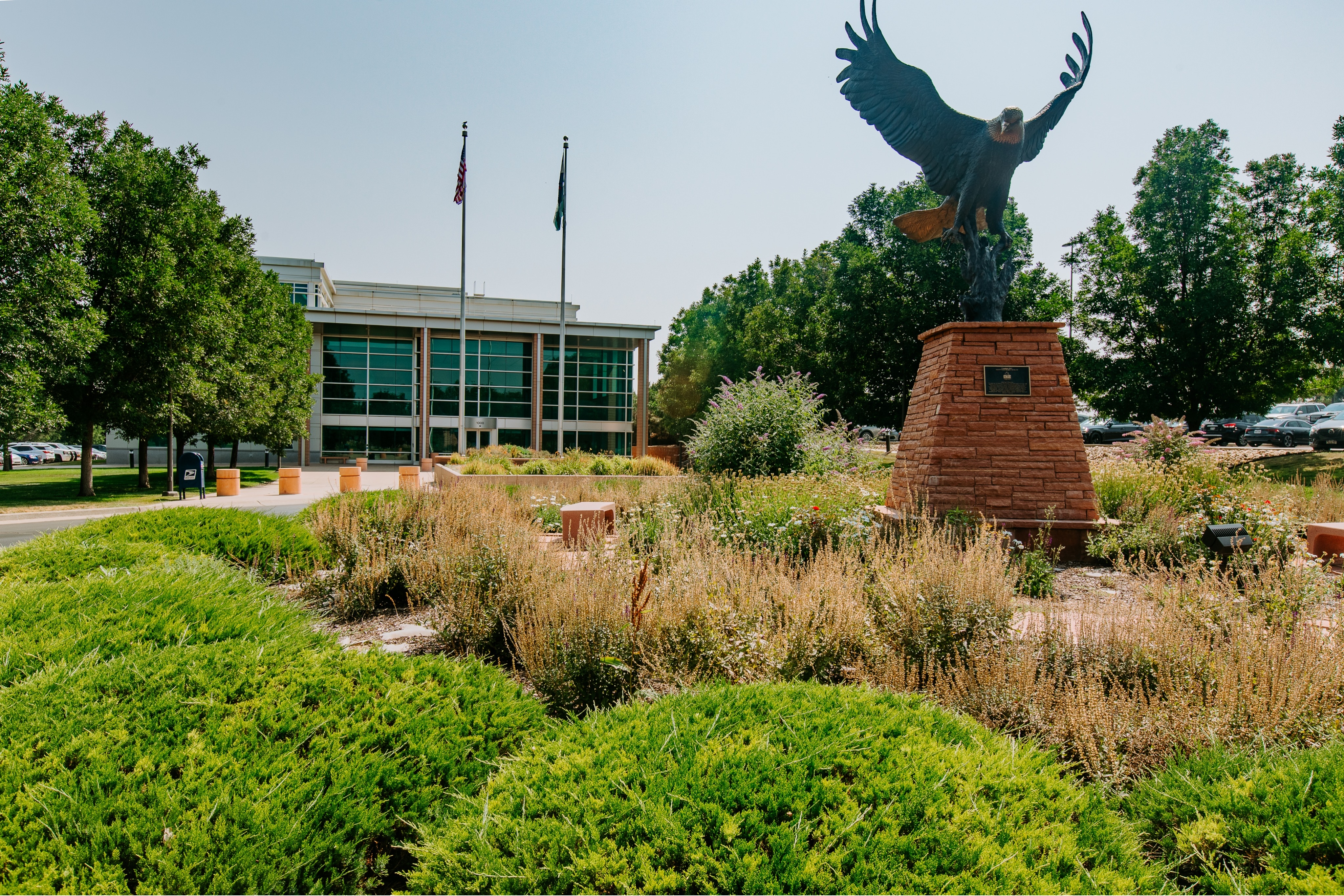 What:
The public unveiling of a High-Risk Domestic Violence Team for the 17th Judicial District of Adams and Broomfield Counties

The scourge of domestic violence incidents continues in the wake of the ongoing COVID-19 pandemic. In response to this crisis, the DA's Office, law enforcement, and local service providers removed the silos that can exist within the criminal justice community to form a High-Risk Domestic Violence team that will wrap survivors and their children in support and services to protect them from further trauma caused by relationship violence.

The team is activated when an officer on scene determines through a risk-assessment tool that the survivor of the incident falls into the high-risk category. From that point forward, the survivor and their children are supported through the entire process with temporary housing, legal assistance, mental health treatment, as well as school support for the children involved.

The pilot program is already underway in Thornton and Brighton and will be expanded throughout Adams County and into Broomfield County due to the funding obtained by Congressmen Perlmutter, Neguse, and Crow. The ultimate goal is the creation of a Family Justice Center that will house all of the support and services of the DVHRT in one location for survivors.
Media wishing to attend the press availability on Monday, June 27, 2022, at 10:30am are asked to RSVP on behalf of themselves or their organization to da17media@da17.state.co.us.
# # #