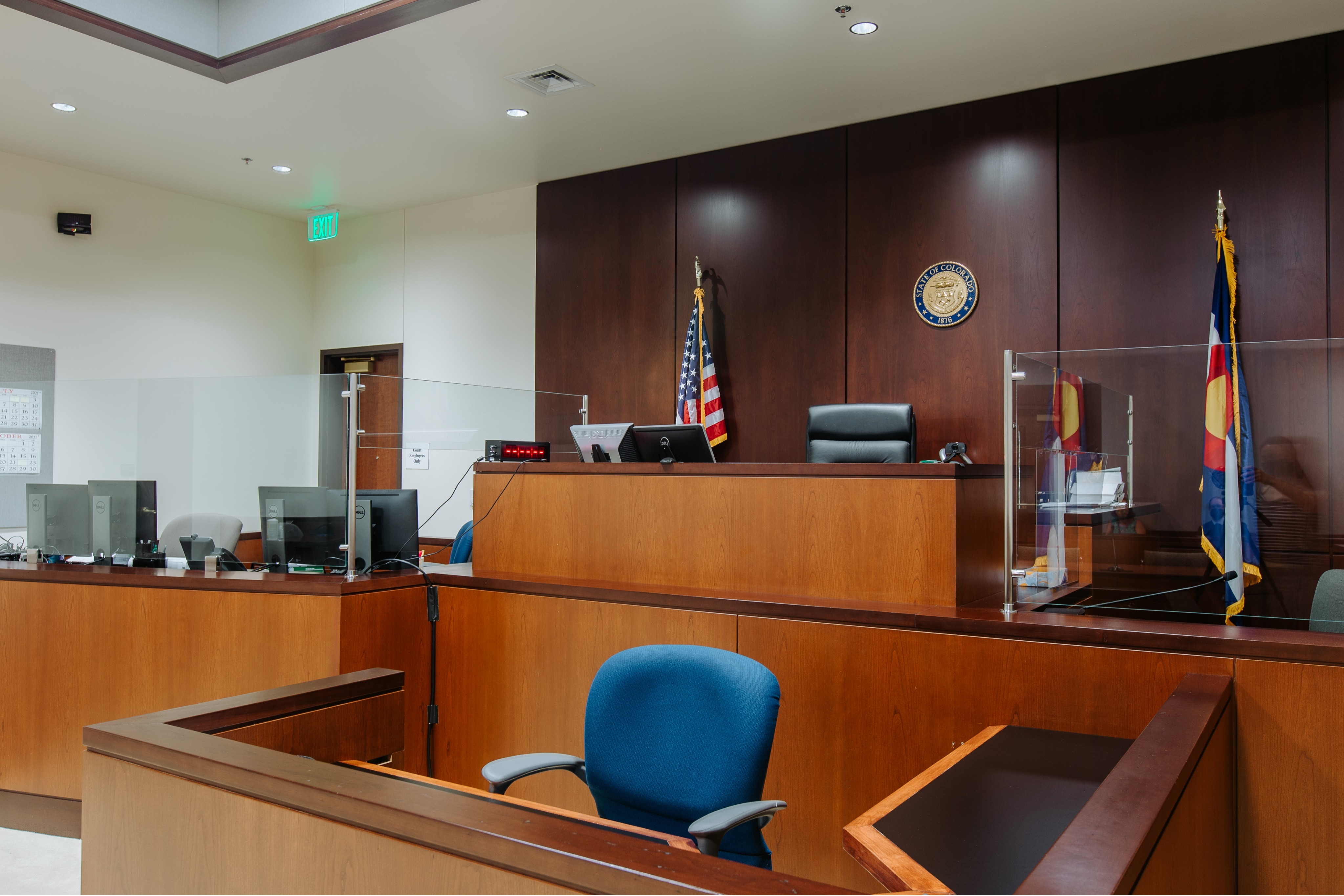 On March 21, 2020, Octavis Styles and Thomas Boles arrived at the apartment of Surajadin Ahmed, 22, along East 16th Avenue in Aurora, to purchase marijuana. After a short conversation, Ahmed went to the bathroom and closed the door.

While Ahmed was in the bathroom, Styles and Boles brandished handguns and threatened the other occupants of the home. Styles then fired three shots through the bathroom door which struck Ahmed. Styles and Boles grabbed several large bags of marijuana and fled the apartment.

Ahmed was struck in the back, stomach, and leg. He was transported to a local hospital where he was pronounced dead.

Through the course of a detailed investigation by the Aurora Police Department, Styles was identified as the suspect in this case. The defendant was arrested in Florida in December 2020 and extradited back to Colorado to face trial.

"This defendant pulled out a gun and fired into a closed bathroom door, killing an unsuspecting victim, all because he desired to steal a bag of marijuana," said District Attorney Brian Mason. “This was a brutal, senseless killing which defies explanation.”

Boles, the co-defendant in this case, previously pleaded guilty to Robbery Aggravated-Menacing Victim with a Deadly Weapon (F3) and was sentenced to 19 years in the Department of Corrections.