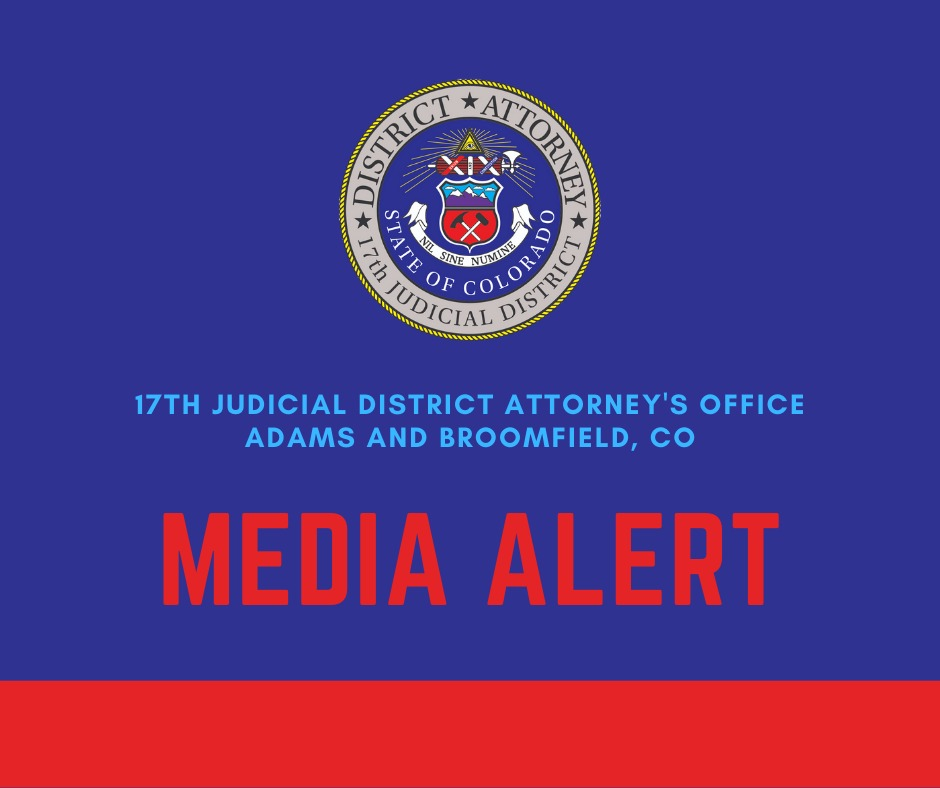 Brighton, CO —Today, the 17th Judicial District Attorney’s Office is announcing the filing of charges against Alonzo Montoya, 31, and Nicole Casias, 30. The defendants are charged for their alleged actions related to the death of their one-year-old daughter on January 2, 2022.

The Adams County Coroner determined the child died as a result of ingesting fentanyl. The deceased child’s blood post-mortem contained 10 times the amount of fentanyl necessary to kill an intolerant adult user. Casias and Montoya allegedly participated in illicit drug activity with the child present in the home prior to and after her death.

Montoya and Casias’ charges include:
Case numbers 2022CR992 and 2022CR986 were filed in Adams County District Court. Both individuals will be making their first appearance on the arrest warrant at 9:00am in Courtroom R1.