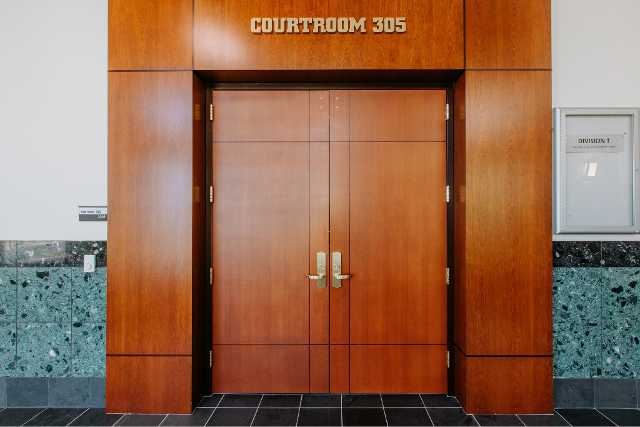 Brighton, CO —Today, the 17th Judicial District Attorney’s Office is announcing the filing of charges against Jonathan Garcia, 19, and Matthew McMahon, 18, for their alleged actions related to the death of 18-year-old Fernando Perez. The defendants are accused of fatally shooting and robbing Perez in Thornton on December 3, 2021. Allegedly, the defendants and the victim originally communicated on social media and agreed to meet to complete a clothing sale. The Thornton Police Department investigated the case.