Defendant, Who Nearly Killed a Young Boy While Opening Fire on Multiple Vehicles in Adams County, Sentenced to 25 Years in the Department of Corrections 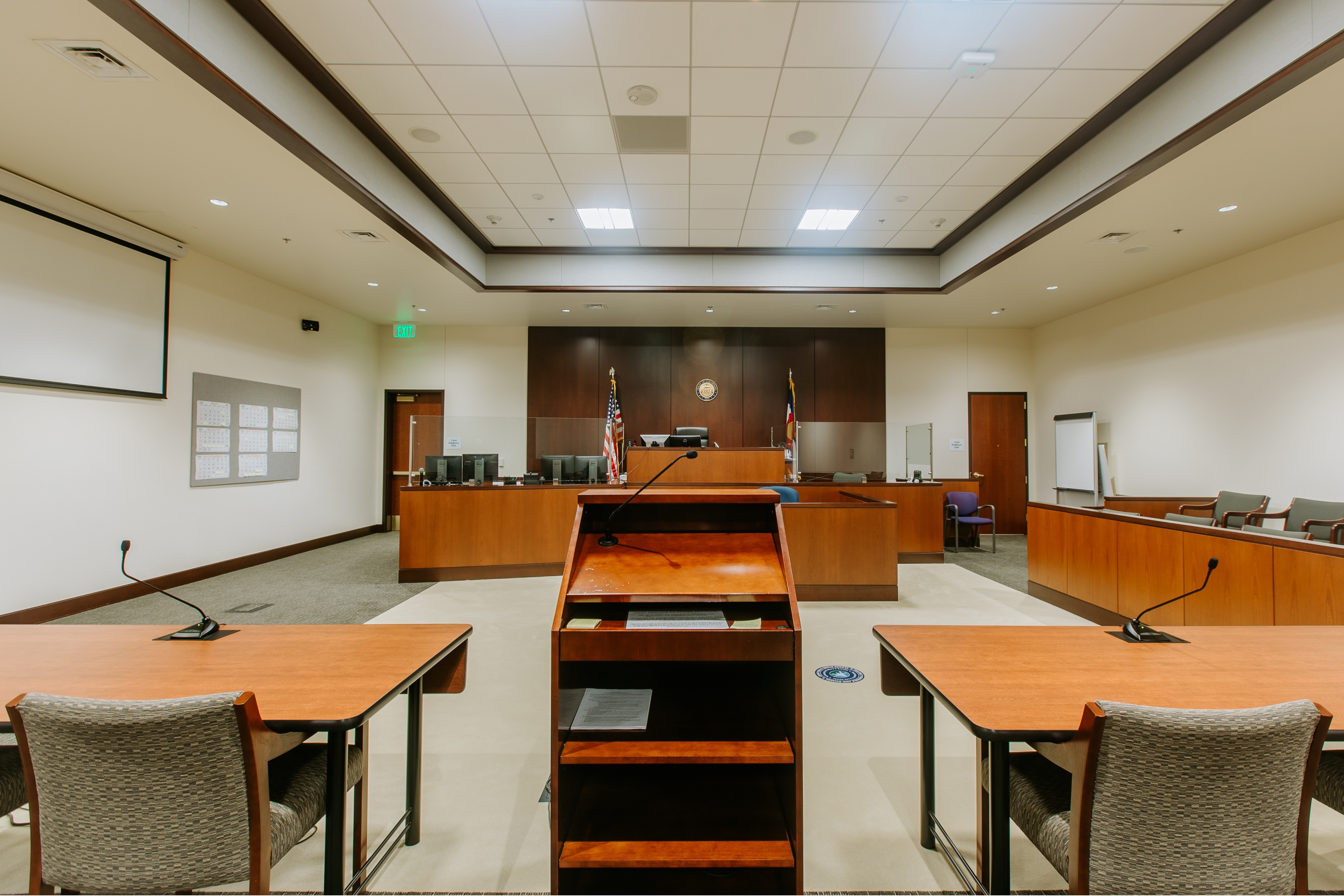 On August 5, 2019, a vehicle containing a grandfather, his son, and his young grandson were traveling along Highway 36 in Adams County toward Estes Park. They were on a family camping trip from out of state when they noticed an individual driving recklessly and traveling in their direction. They heard gunshots as the truck approached their vehicle.

Moments later, the driver, Courtney Hrdlicka, 32, pulled up alongside their car while her husband, Theodore Hrdlicka, stuck his gun out of the passenger-side window and opened fire. Several bullets struck the victim’s vehicle including one that was inches away from striking the young boy. He was left covered in metal fragments from the shooting.

The Hrdlicka’s continued on, and Theodore proceeded to fire additional rounds from his weapon. Two other vehicles were struck during this incident. The Hrdlicka’s fled the area and were later arrested at a home in unincorporated Adams County.

“The actions of this defendant are appalling and unfathomable,” said District Attorney Brian Mason.  “These innocent victims were going on a family camping trip when Mr. Hrdlicka inexplicably started shooting at a little boy, his father, and his grandfather.  I’m grateful we were able to achieve justice in this case. ”

On Wednesday, September 8, 2021, Theodore Hrdlicka pleaded guilty to,
On Friday, October 22, 2021, Hrdlicka was sentenced to 25 years in prison.