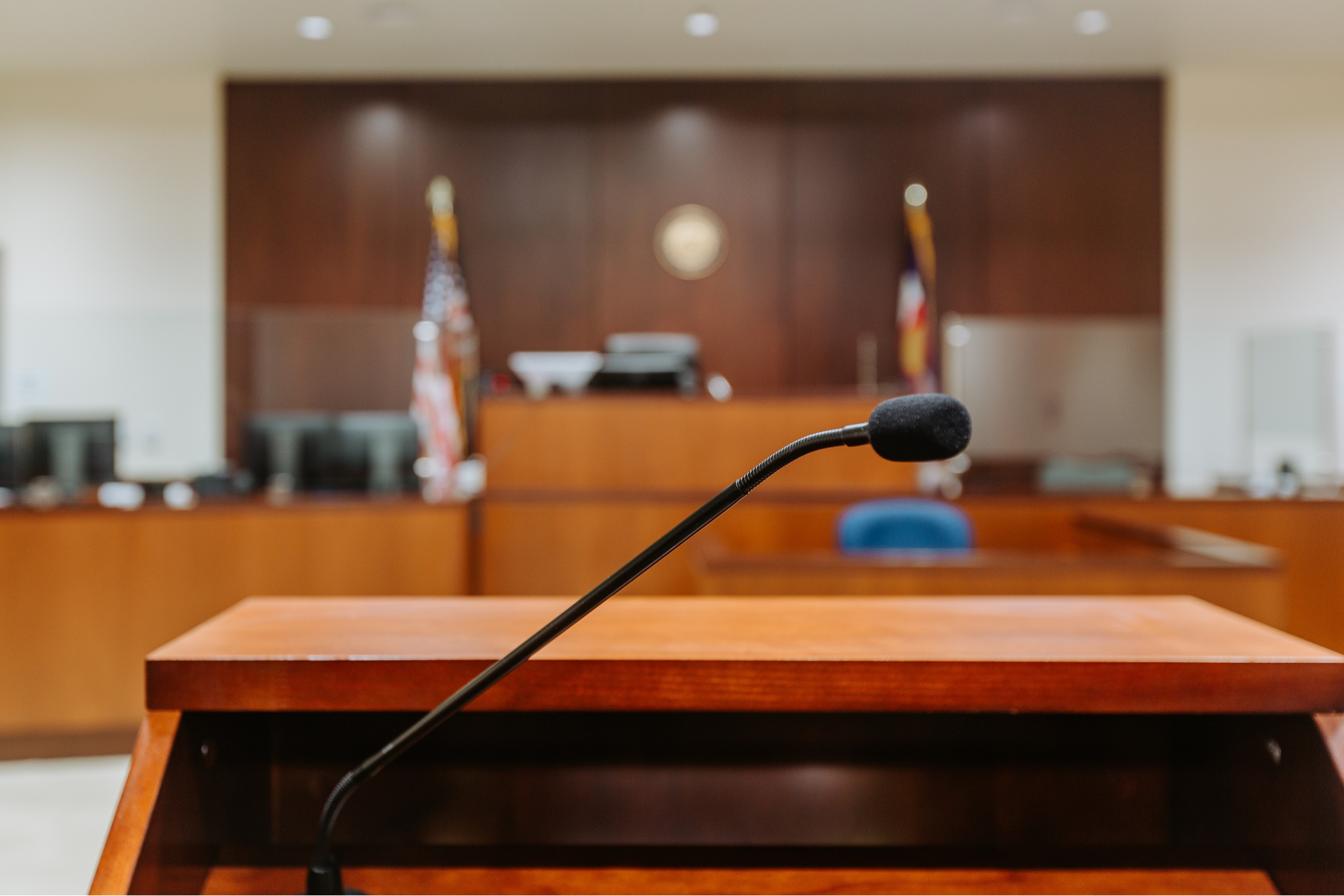 Brighton, CO —Today, District Attorney Brian Mason is announcing the 80-year prison sentence for D’Marcus Jones-Brown, 31. An Adams County Jury convicted Jones-Brown of two counts of Second-Degree Murder for the murder of Anthoni Readus and Wayne Carter as well as Attempted Second Degree Murder for the attempted murder of Aurora Police Officer Jason Sweeney. Mr. Jones-Brown was convicted of these crimes and various other charges on Wednesday, May 26, 2021, after an eight-day jury trial. District Attorney Brian S. Mason and Chief Deputy District Attorney Tim Twining led the prosecution of the case.

A short time later, her son’s father, Anthoni Readus, 25, and the woman’s brother, Wayne Carter, 19, arrived on scene, as did Officer Jason Sweeney of the Aurora Police Department. While Officer Sweeney took a statement from the woman, Mr. Carter, Mr. Readus, and her eight-year-old son walked through the apartment complex parking lot. As they were walking, Mr. Jones-Brown confronted them and shot Mr. Carter five times, shot Mr. Readus seven times, and shot the eight-year-old boy one time.

“There are very few nightmares that can compete with the atrocities that D’Marcus Jones-Brown inflicted on his victims on August 31, 2018,” said District Attorney Brian Mason.

“Wayne Carter and Anthoni Readus will never wake up again, and Officer Jason Sweeney will relive this real-life nightmare every time he puts his bulletproof vest back on. And this innocent eight-year-old boy, now 11, will wake up for the rest of his life without his father, without his uncle, and knowing that he himself escaped death after having seen a man he looked up to as a father-like figure gun down two of the people he most loved.

This is one of the most horrific, brutal, and senseless crimes I have seen in my career. Mr. Jones-Brown shot two innocent, unarmed men, an eight-year-old boy, and an Aurora Police Officer, and has left their families utterly devastated. It is an incomprehensible crime.”

On May 26, 2021, an Adams County Jury convicted D’Marcus Jones-Brown of nine counts including, On Friday, September 16, 2021, Jones-Brown was sentenced to 80 years in the Department of Corrections.