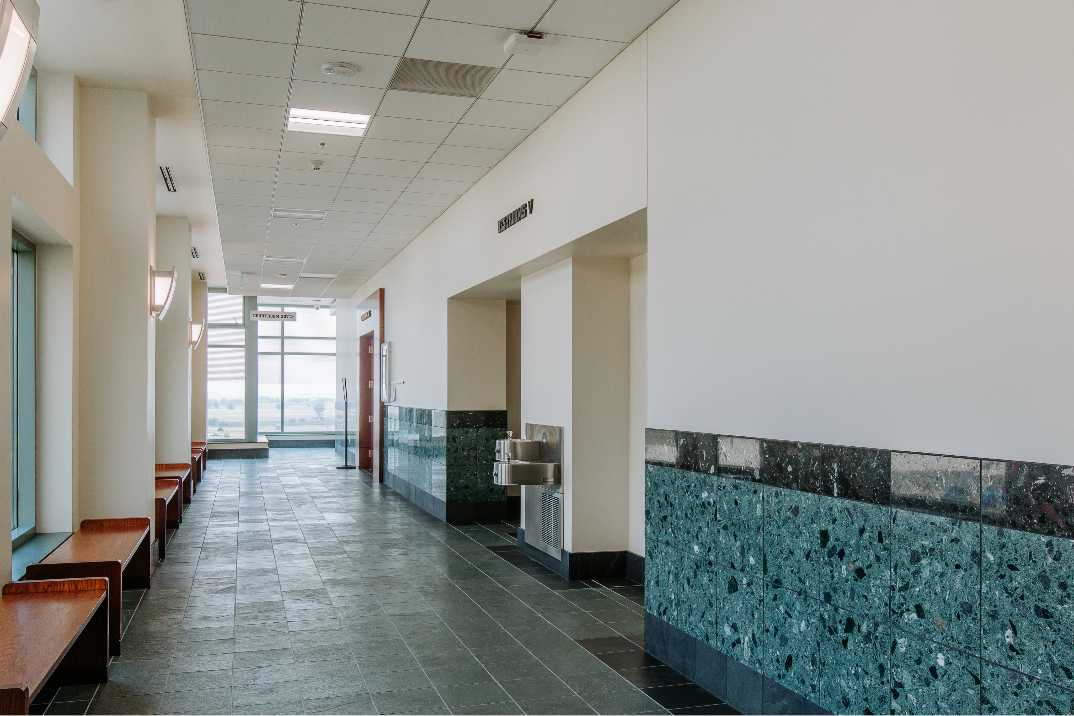 On January 16, 2022, Clifton McRae was dealing drugs in the parking lot of a convenience store at the intersection of Washington Street and Malley Drive in Northglenn. Northglenn Police Officers witnessed the drug deal and stopped McRae. They found 214 fentanyl pills and 375.76 grams of methamphetamine inside of the defendant's vehicle. On the date of the drug deal, McRae was on parole for two felony convictions in Adams County related to the distribution of methamphetamine, heroin, and cocaine in 2013. The defendant was previously convicted seven times for cases involving the sale and distribution of drugs in Adams County, Denver, and Jefferson County.

On September 15, 2022, a jury convicted McRae on the following charges:
On November 16, 2022, an Adams County District Court Judge sentenced McRae to 25 years in the Department of Corrections.

"We must hold dealers accountable for distributing this poison and that's precisely what we've done with Mr. McRae," said District Attorney Brian Mason. "Let this significant prison sentence be a warning to others: if you're dealing fentanyl and meth in this community and we catch you, you will pay a significant price."