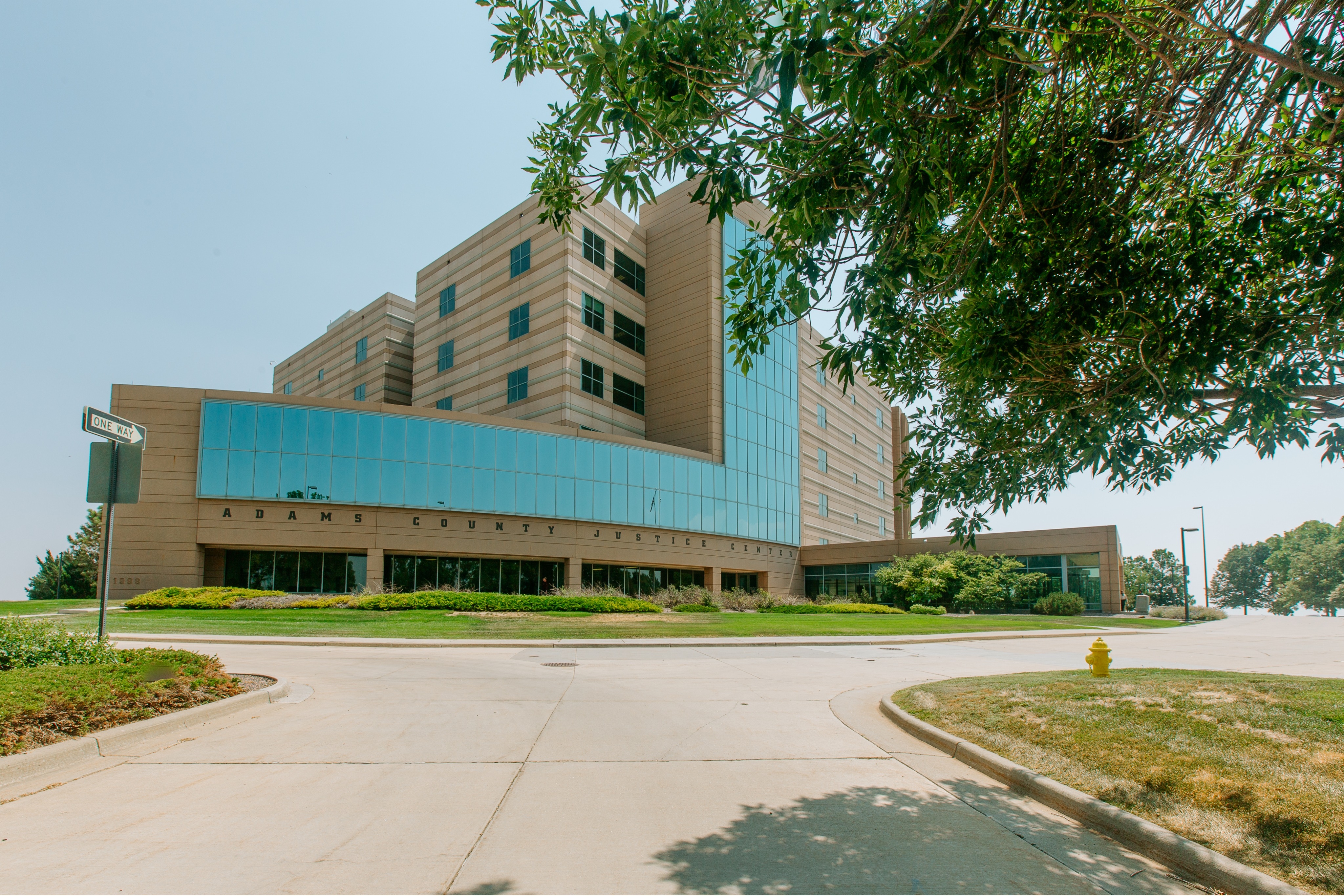 Brighton, CO — Today, 17th Judicial District Attorney Brian Mason is announcing the 24-year Department of Corrections sentence for Jose Luis Valdes, 28, following his guilty plea to Sexual Exploitation of a Child, Internet Luring of a Child, Attempted Assault in the First Degree, and Attempted Sexual Assault on a Child on August 9, 2022.

Between April 30, 2018, and November 8, 2021, Jose Luis Valdes of Commerce City engaged in sexually explicit conversations over social media involving at least 12 juvenile victims. These conversations included the exchange of sexually explicit photographs and videos. Valdes discussed with one of the juvenile victims a desire to adopt a child so he could sexually assault the child.

Between 2016 and 2020, Valdes also touched the penis of a boy who would have been approximately 8-12-years old during that time period. Valdes took sexually explicit photos and videos of the boy.

On August 9, 2022, Valdes pleaded guilty to:
On November 14, 2022, an Adams County District Court Judge sentenced Valdes to 24 years in the Department of Corrections.

"Mr. Valdes' actions were disgusting and horrifying," said District Attorney Brian Mason. "This man preyed on children and discussed bringing others into his home simply to fulfill his grotesque sexual desires. I commend the Commerce City/Brighton Sexual Assault Task Force and the members of my team in the District Attorney's Office for seeing this difficult case through to a just conclusion."